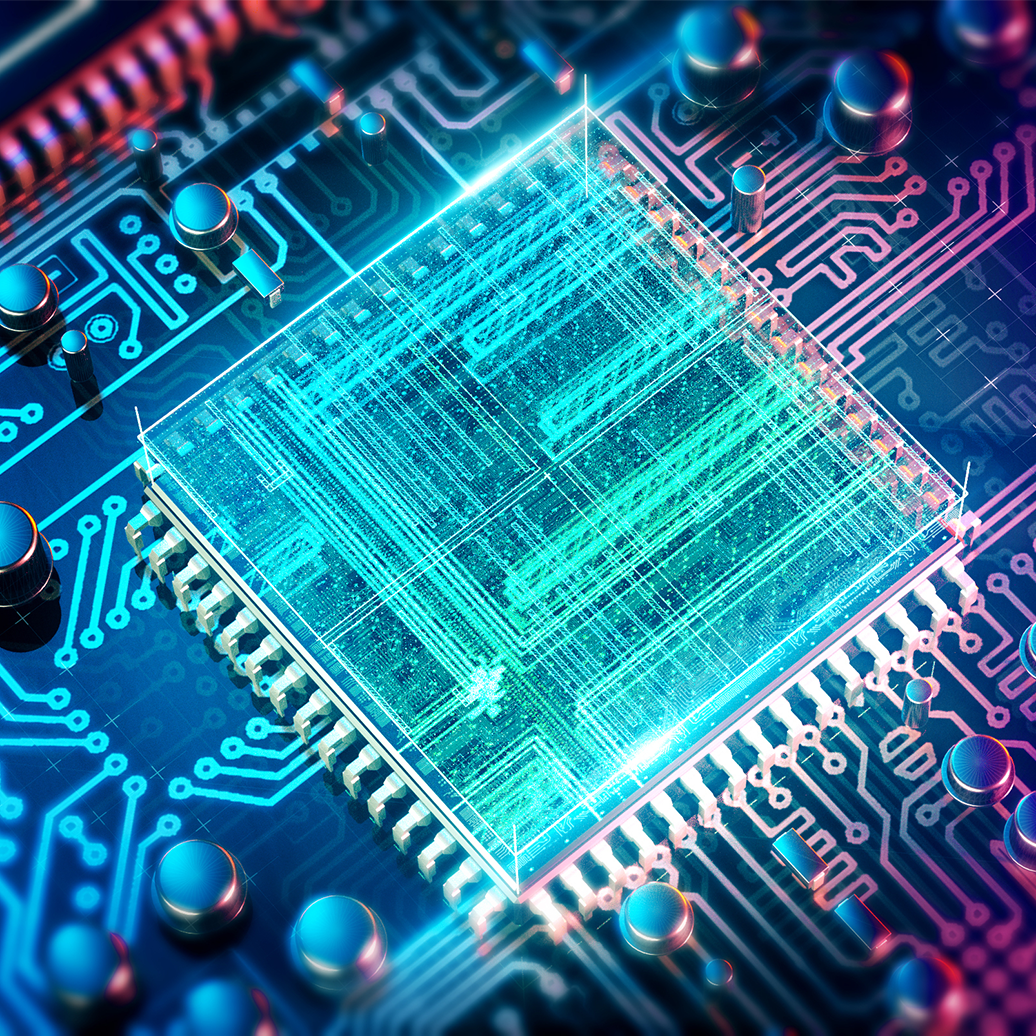 Manchester-based Peak’s Decision Intelligence software platform enables companies to embed AI into the core of their decision making and operations.

Peak’s customers include companies operating in retail, consumer packaged goods, direct-to-consumer and manufacturing. Examples of the impact of the use of Peak’s platform include a 5% increase in total company revenues, a doubling of return on advertising spend, a 12% reduction in inventory holdings and a 5% reduction in supply chain costs.

By making AI accessible to more businesses, Peak has seen strong demand, with revenues more than doubling due to expansion in Europe, the USA, the Middle East, and India.

Oxx led Peak’s Series B funding round in February 2021 and continued its support for the business by investing in its Series C funding round in August 2021. The funding will be used to support global expansion, with new offices opening in both the USA and India, as well as increasing R&D investment in Peak’s Decision Intelligence software.

Unfortunately this site does not support your browser

This site may not display correctly in your current browser. To view the site in its intended form and for the best user experience, download the latest version of your browser using the options below.